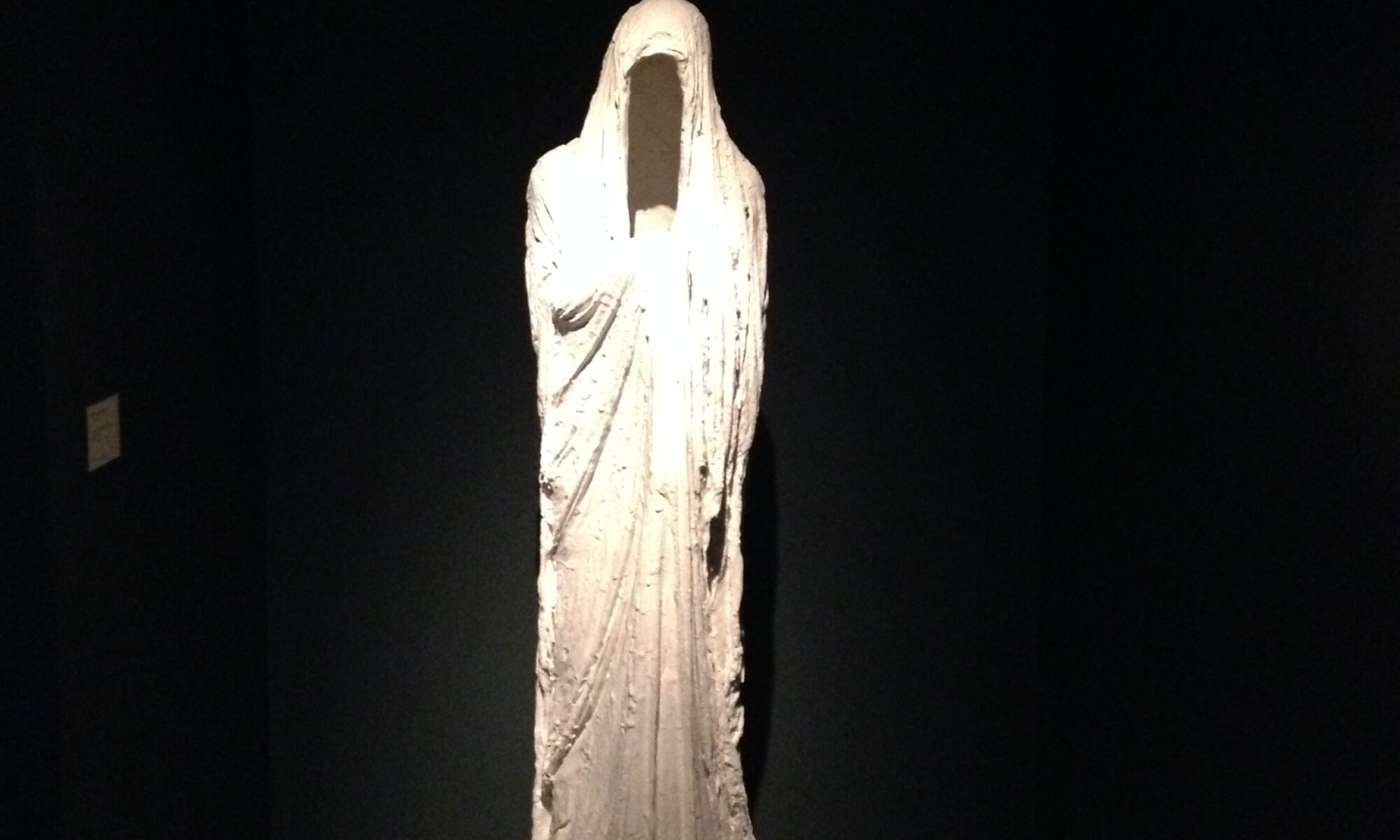 Steve Jobs said: “Remembering that I’ll be dead soon is the most important tool I’ve ever encountered to help me make the big choices in life”. Rarely does mortality figure as an explicit instrument in making decisions. But maybe it should.

In an abstract sense death is important for progress in a world that is perpetually changing. If old companies that do not manage to adapt to changes did not die, the market would be served by continuously more inadequate solutions. If for example companies that did not adapt to the change in transportation when the automobile was invented did not die, we would still have coach services with horse and carriage. Possibly we would have a world similar to the one portrayed in Game of Thrones and Lord of the Rings where millenia pass by with no discernible impact on technology or mode of life. Presumably the modes of production of incumbents were left immortal and not allowed to die and improve or any invention to be developed, since all is well as it is and were. To all but the most sentimental, a world without death would be a chilling prospect.

We count on technology to get progressively better. The next generation of cell phones, more efficient solar cells to produce clean energy, better and more accessible healthcare. The list goes on. We depend on the death of incumbent technologies like box sized car phone of the eighties or the manual wind up acoustic record players, dial up modems or the use of carrier pigeons. Without their death (not the pigeons, they will live happily without carrying notes) we would not have had the iPhone or Spotify or email. Death is the engine of evolution.

One could even speculate that human or biological mortality is a function of evolutionary pressures since forms of life that did not die naturally would never evolve, they would just gradually exhaust the carrying capacity of the local ecosystem. Imagine a species of fish like the Siamese Algae Eater (Gyrinocheilus aymonieri) that eats only hair algae, which is abundant. Let’s say one individual evolved an immortality gene that meant it would not die of natural causes and could live on for thousands of years. Let us call it Gyrinocheilus aymonieri immortalis. It would continue to increase the population size until the supply of the hair algae, which is its only source of food was exacerbated. The hair algae would possibly be extinguished due to the pressure from the Gyrinocheilus aymonieri immortalis. Now, since it is not a supernatural fish, it would be out of food. Since its genes allowed it to only eat hair algae it would gradually be extinguished by hunger as a species. A cousin species, similarly attracted to this algae might have retained its mortality and died after a few years of natural causes. With the diversity generated by new generations with slightly different preferences, one variant that acquired a taste for different black beard algae too might have come into existence. During the decline of the first hair algae this variant species would have thrived and in a short while the Gyrinocheilus aymonieri immortalis would become extinct and the new mortal Gyrinocheilus aymonieri with a taste for different algae would have been the only one left.

Immortal species may therefore have existed earlier but quickly been extinguished by the forces of change in their ecosystem. In a world where change exists and there are natural limits to resources and food, death is a superior function for a species in order to adapt to life.

For a company it may help to think that any technology we can think about will also be dead soon enough. At least in the shape that we now them. We don’t know what will come after it like we don’t know how the generations that follow us will be. For a company it might help to think that it too will be dead soon enough. The average lifetime is even shrinking. During the past century it has declined by 50 years to around 15-20 years today.

Products become obsolete with a similar speed. It is no more than 20 years ago the palm pilot was all the rage and no-one could imagine it going away. Pay pal even started as a payment solution for palm pilots. it is also no more than 20 years ago that the first Blackberry was introduced that featured email, phone and camera making it indispensable to any executive in the naughts. Both were quickly superseded 10 years ago by the iPhone.

Planning for your product or your company’s death seams to be a necessary part of any strategy. This is why start ups routinely work towards an exit from the start. By planning for this death in the shape of a takeover or merger, helps focus on making the most of the inevitable. Rather than trying to pretend that the company will live forever or that this product will continue indefinitely it is necessary to plan for its end. This is why Jeff Bezos says every day is day 1 at Amazon. Similarly, a plan for when, not if, your product becomes obsolete should be top of mind

The same phenomenon is found in ideas. Many things that we find to be facts today will not be recognised as facts in a few years time. We don’t know exactly which. Philosopher of science Samuel Arbesman speaks of the half life of facts in an analogy to the decay of radioactive material. We know that a certain percentage of Uranium will break down in a given period of time but we don’t know which particular atom it will be.

Like the average life time of companies are going down so is the half-life of knowledge. Let us consider engineering. In 1930 the half life is estimated to have been 35 years. That means that it took 35 years for half of what an engineer had learned in the 1930s to become obsolete. By the 1960s it was estimated to be around 10 years. Today estimates hover around 5 years. If you are educated in software engineering you should expect that after 5 years, half of what you learned has become obsolete. But we can’t know what particular knowledge will be affected.

In medieval times the odds that the earth was flat being true were just as good as clouds being made of water. What this tells us is that we should never be too attached to any particular idea, fact or knowledge and always be ready to change our minds if something else turns out to be true.

As for Steve Jobs, the quote is clearly a version of the classical idea of memento mori, remember to die, championed by the stoics. He wanted to make something that mattered and do it now rather than later. Remembering that you and everyone around you may die at any time also reminds us not to be too attached and make the most of every moment. Death is universal, not just for people, but for ideas, products and companies. Remembering that soon your company will disappear, your product be obsolete and your ideas irrelevant or wrong may help us not to get too attached. It may help us be more curious and open to new ideas and experiences. It may help us to be less dismissive of criticism and competing claims. It may even help make the most of what we have.

The featured image is a sculpture by Cristian Lemmerz from the exhibition “genfærd” at Aros in 2010. You can buy his art here