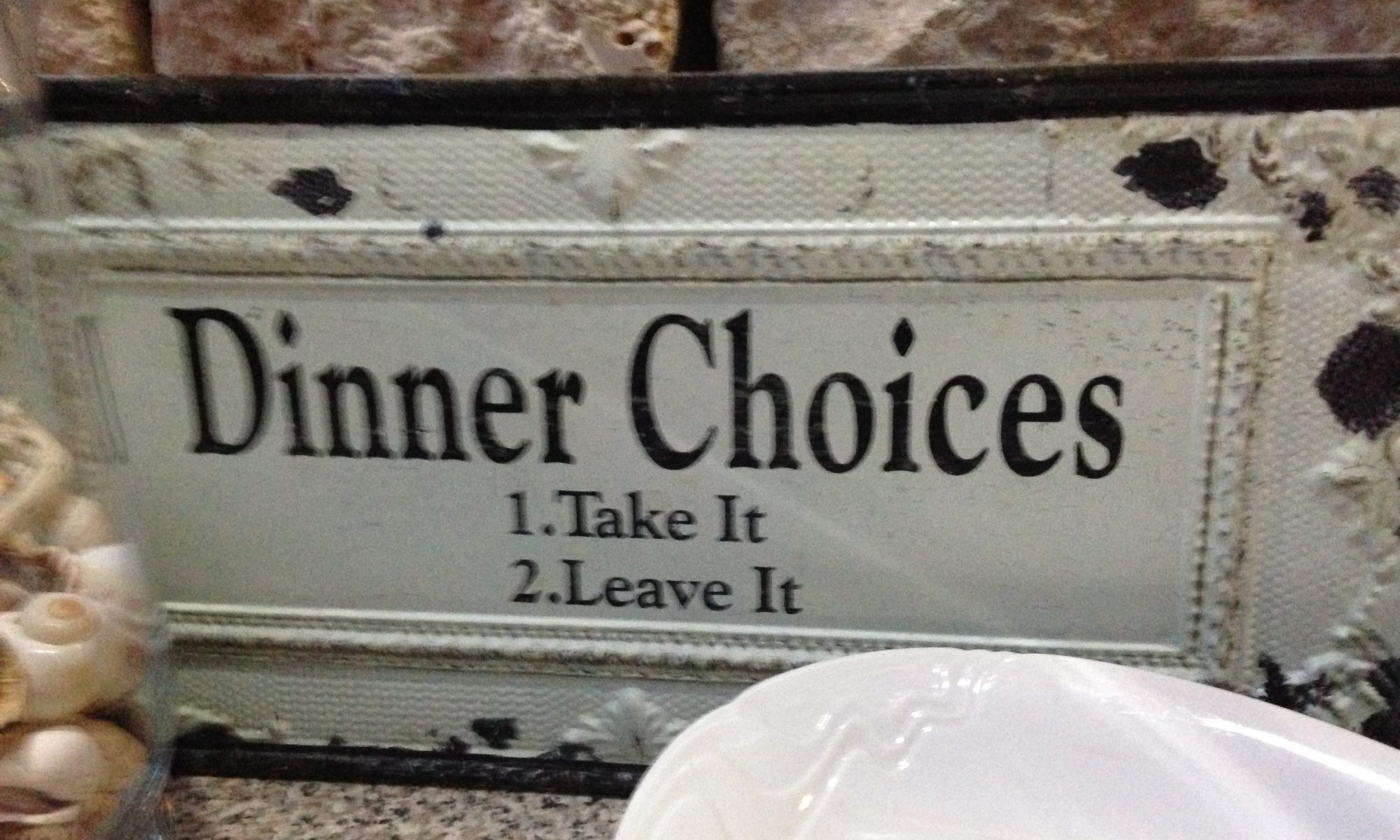 Do you need to be able to program to be a good product manager? Opinions differ widely here.

Full disclosure: I have very little if any meaningful command of any programming language. If you feel you need to be able to program in order to have an informed opinion, you have already answered the question yourself and can safely skip this and read on.

I would say just as you don’t need to know how to lay bricks in order to be an architect or be a veterinarian in order to ride a horse.

When I hear people, who answer “yes” to the question I always want to counter: is it necessary to know anything about humans in order to build tech products for humans? Very few, if any, make products that do not crucially depend on and interact with humans, but it has always been curious to me why that part of the equation is always assumed to be trivial and not requiring any sort of experience or education.

This is even more puzzling when you consider that the prevalent cause of product failure seems to be the human part of it. Let me just mention three examples.

Remember google glass? That was a brilliant technology, but a failed product due to a lack of understanding of what normal humans think is creepy. I wrote about this back in 2014 and observed

A product has to exist in an environment beyond its immediate users. Analysis of this environment and the humans that live in it could have revealed the emotional reactions.

Remember autonomous vehicles? Perfect technology, but unfortunately not necessarily considered as such by the humans that run the imperceptible risk of being killed by it and who lives with the result of the actions of the AI, which will eventually be traced back to humans somewhere. This is something I touched on in a recent blog post.

We would still have to instill the heuristics and the tradeoffs in the AI, which then leads back to who programs the AI. This means that suddenly we will have technology corporations and programmers making key moral decisions in the wild. They will be the intelligence inside the Artificial Intelligence.

Similarly for features of products like the number of choices you have. You might assume that the more choice the more value to the product, but keep in mind that if the product is used by humans you have to think about the constraints humans bring:

In general the value of an extra choice increases sharply in the beginning and then quickly drops off. Given the choice of apples, oranges, pears, carrots and bananas are great, but when you can also choose between 3 different sorts of each the value of being offered yet another type of apple may even be negative. The reason for this phenomenon has to do with the limits of human consciousness.

The root cause of product failure is typically not technical but human, so rather than asking a product manager for his command of programming languages maybe do a check on where he or she falls on the autism spectrum. Maybe ask whether he has ever studied anything related to the human factors like psychology, anthropology, sociology or similar topics that would allow him to make products that work well for humans.

This post is based on my response on Quora to the question: “Is it necessary for a product manager to know programming language?”